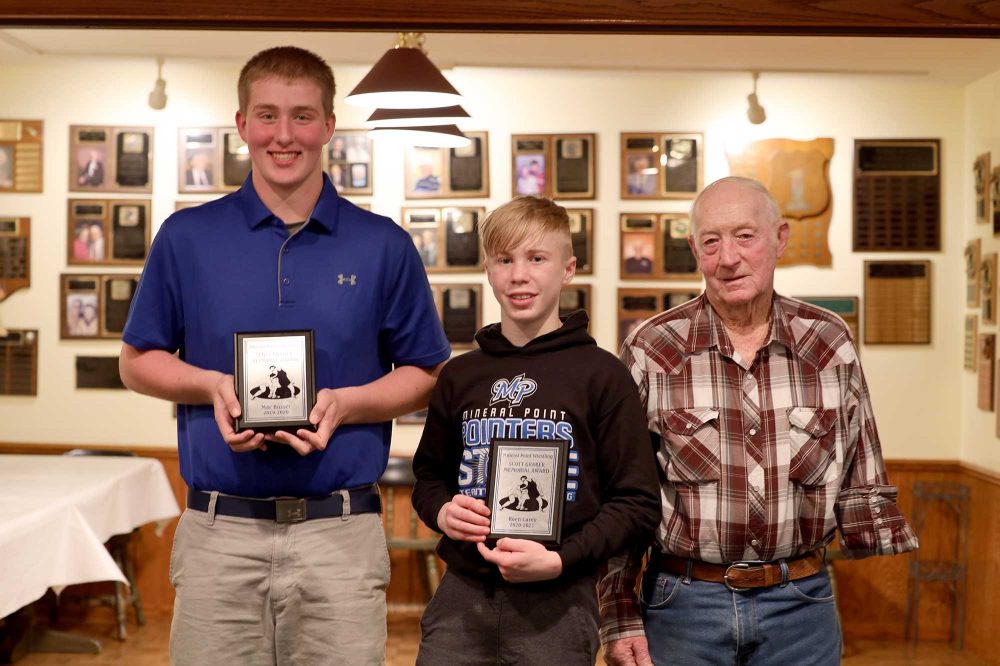 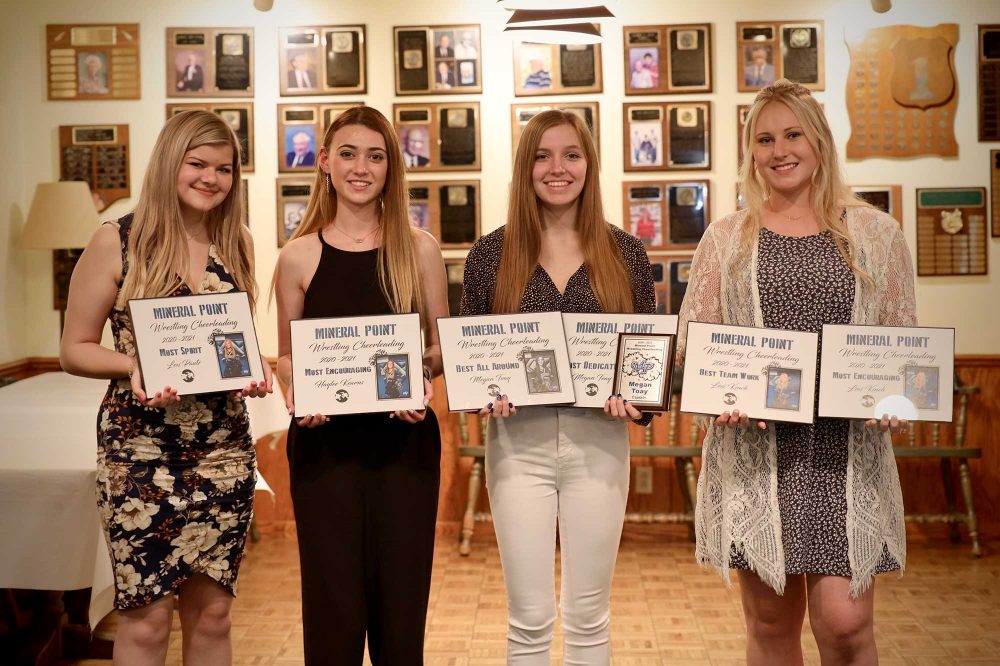 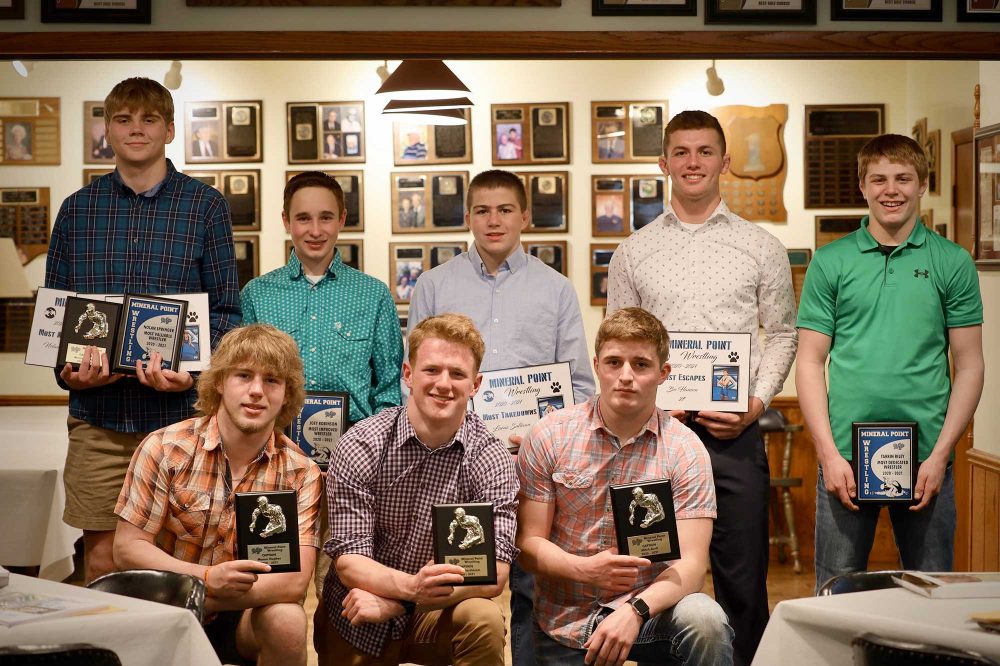 We, as wrestling fans, are often quick to point out bad sportsmanship and sore losers. Frequently we fail to recognize those with outstanding character who are truly admirable. Not this time. Last week the great sport of wrestling somehow managed to get even greater.

At Dodgeville High School, in a middle school wrestling tournament, one young athlete was able to show the world his talents for only the second time.

Mineral Point seventh grader AJ Rury decided to give wrestling a shot this year for the first time. That in itself is an outstanding accomplishment, but AJ is also a child with Down syndrome.

AJ has tried his hand at a few sports and has been successful with the support he has received. Last year during a wrestling unit in physical education class AJ decided it was time for him to put the singlet on and wrestle for real.

In his first two matches, Cooper Johnston from Belmont/Platteville volunteered to wrestle AJ to make sure his first wrestling experiences were positive. AJ would ultimately be the match winner with a little help from Cooper. At the end of the match Cooper would hold AJ’s arm up with the referee. It was truly a beautiful moment.

According to AJ’s parents, John and Bobbi Jo Rury, this was one shining moment for AJ to show that he can compete just like everyone else. It provided a noticeable boost to his self-esteem.

“It’s not about the disability, it’s about the ability,” Bobbi Jo said. “AJ just wants to be like his friends.”

And now that he has joined wrestling, he has a whole team of friends standing mat side cheering him on.

The Rury Family would like to thank Cooper Johnston for his selfless actions on the mat to help AJ. They would also like to thank AJ’s coaches Mr. Mike Potterton and Mr. Nate Chambers as well as Head Wrestling Coach Mr. Scott Schmitz and Athletic Director Ms. Vickie Dahl for giving AJ the opportunity to show he and other children with disabilities really are able to do many of the same things others can if given the opportunity.

“The encouragement from his teammates, the parents and the community members who come and support wrestling has meant a lot to us,” Bobbi Jo said. “We cannot thank them enough.”

We will have info meeting Dec 19 after school and practice will start Jan. 3. Would like to have all paperwork in before Christmas break.  Anyone not in basketball can start on the Nov.14 with high school.